Skip to content
DISCLOSURE: This site uses cookies. An explanation of their purpose may be found here. Some posts contain affiliate links. If you make a purchase through one of my affiliate links I will receive a small compensation. Thank you for your support!
On our way home from Belize we drove through the Maya Riviera and spent a couple nights in Cancun. We couldn’t be less then three hours away from this Latin hot spot and not visit. On our trip we came across a few bad accidents. Thankfully we were not involved in any of them! I can only hope no one was hurt but I kinda doubt it. The vehicles were mangled masses of metal. We tried to visit an English congregation in Cancun on the day that we arrived for a special Bible talk. When we found the Kingdom Hall of Jehovah’s Witnesses it turned out to be a Spanish congregation and the meeting was already over. It was very disappointing but at least we tried!
Out of the three beaches we visited during our short visit, the most beautiful was in Tulum, a hour from Cancun. We did not pay the entrance fee to see the Mayan pyramid on the beach. By this point we were done with pyramids. ( Read previous blogs about our Belize adventure below. ) Instead we asked for directions to the public beach and we were not disappointed. The water really was as beautiful as the photos show. The sand was the whitest I have ever seen. It was gorgeous! The town is pretty cute too. We found a gelato shop that was amazing! I am loving that stuff. There seems to be a lot of it in Mexico. On the walk to the gelato shop, I passed a Spanish store owner and his son studying the Watchtower magazine. Alexis and I introduced ourselves and we talked for a few minutes to our fellow Jehovah’s Witnesses. Tulum has an English congregation also, as well as Mayan and Spanish. Things are going well and they have a new Kingdom Hall that the congregations share.
Below the photo of Sawyer doing the crab walk in Tulum, there are a few shots of Playa Tortugas, Cancun. It was an exciting day! First, Alexis, our sweet daughter, made us 16 sand castles for our 16th wedding anniversary. Later, my float plotted an unsuccessful, escape attempt out to sea. I rescued it. Before we left, Brad and I went snorkeling for a few minutes. It was not pretty. The coral looked dead and I have never seen so much trash under the water. I was afraid to put my feet down on the ocean floor! At least it was the end of the day. We went home and enjoyed the pool at the condo we rented for the weekend. Found it on Airbnb. It was nice and cheap! And it helped wear the kids down for a good night’s sleep.
The other beach we enjoyed that weekend is called Playa Akumal. It’s between Tulum and Cancun. It was crowded and I was skeptical at first but we went there for one good reason. Sea Turtles. I didn’t get any photos myself but click here for a link to Google images, showing you Akumal’s turtles. Brad and I swam out to the turtle zone and we saw a Stingray and two turtles feeding on the sea grass. They were beautiful and very accustomed to people. One of them swam between us and I was able to reach my hand out and touch his shell as he passed. Probably a No-No but I don’t regret it. Our girls stayed on the shore with David, this time for safety. You can pay for a guided tour to see the Sea Turtles but it’s not necessary if you are a good swimmer. Just notice where the groups are hovering in the water and swim in that vicinity. I love animals and even though we saw Sea Turtles in Belize, ( The girls too. That’s another story. ), I was happy to see them again. Akumal was an awesome experience and lived up to it’s TripAdvisor reputation. Signing off, heading for my warm, cozy bed, Tina 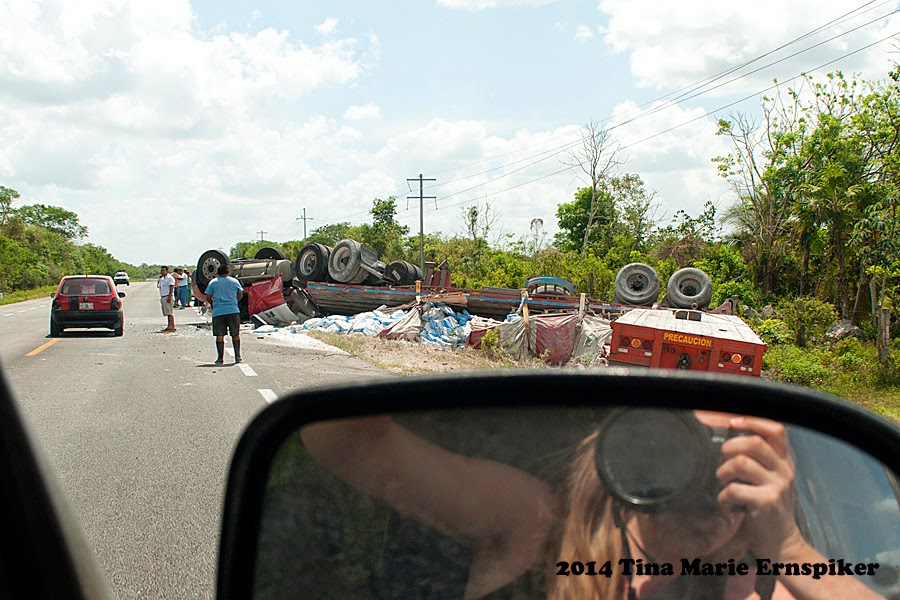 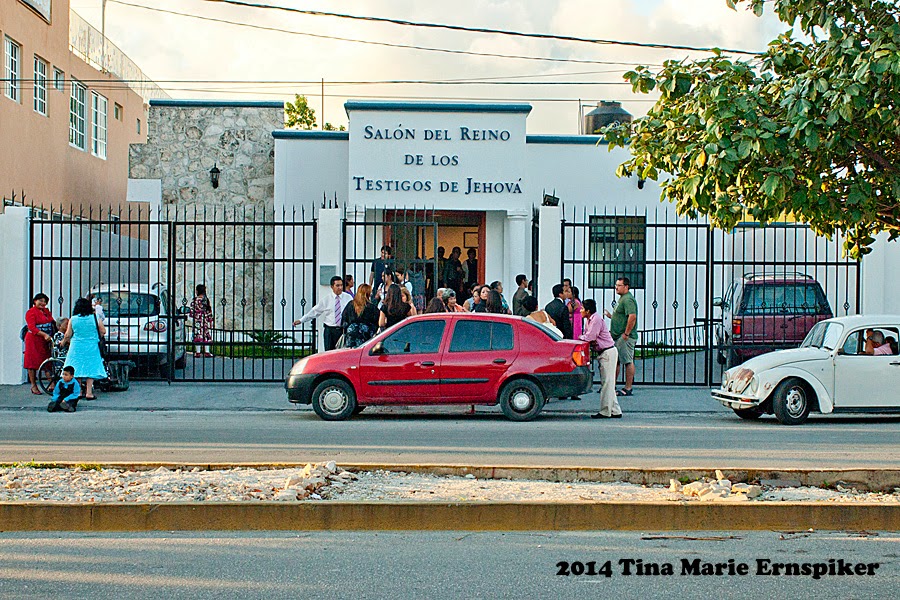 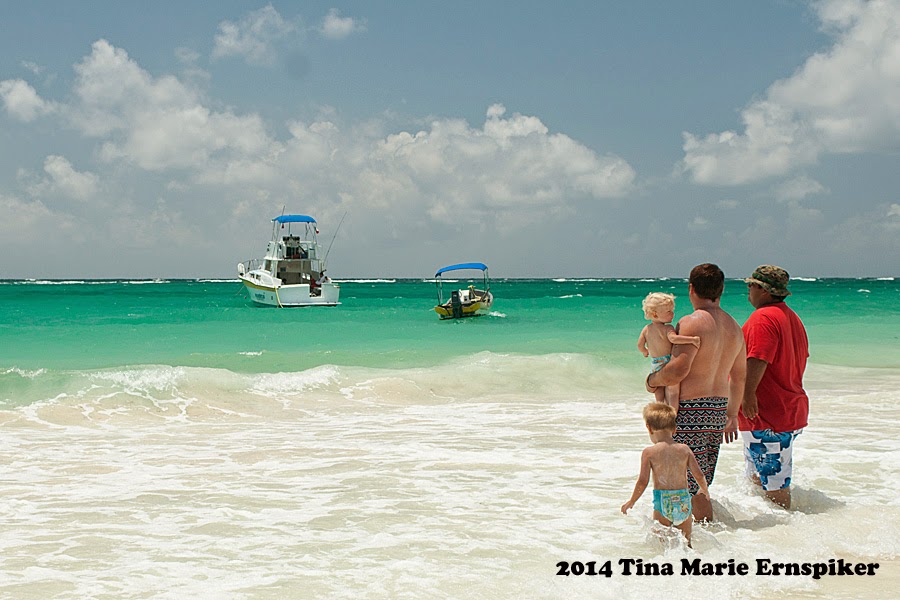 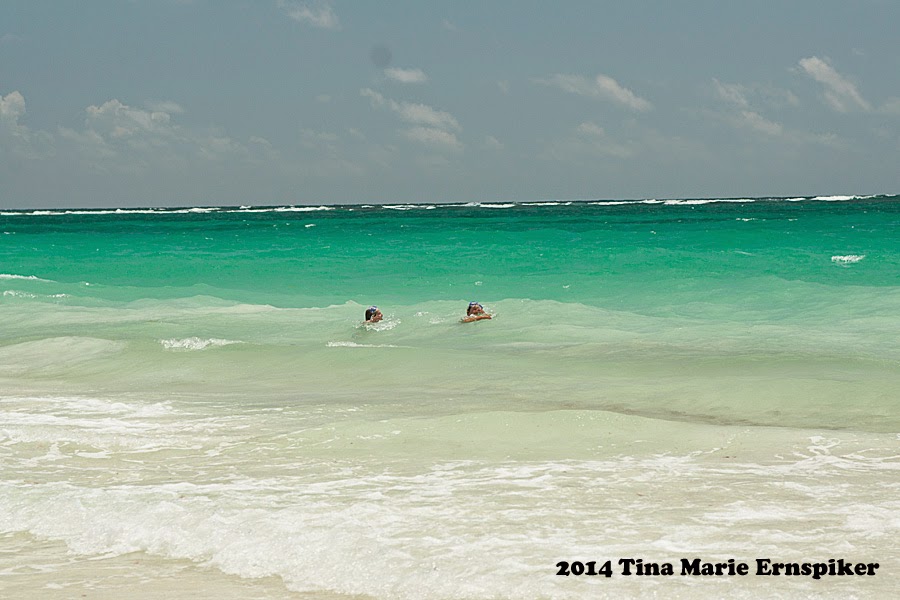 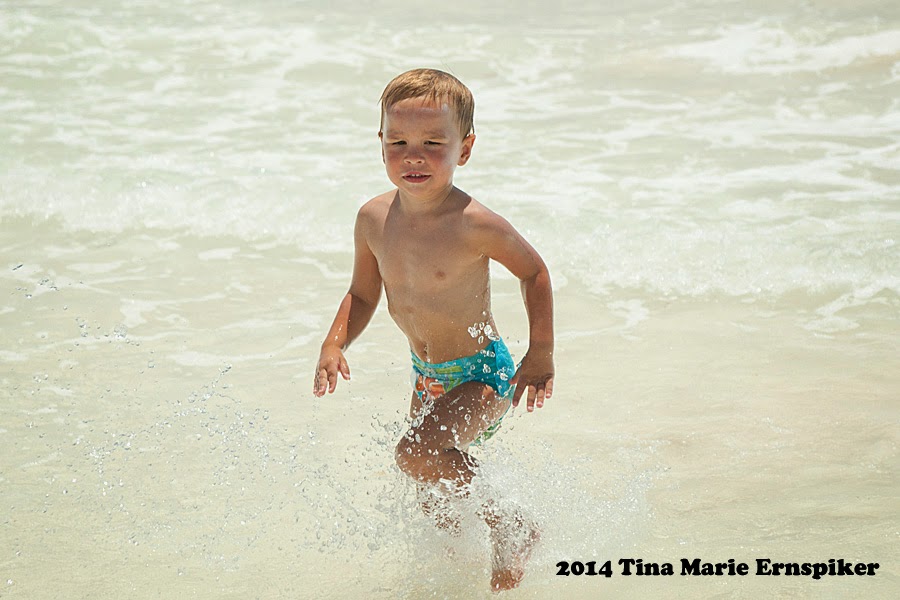 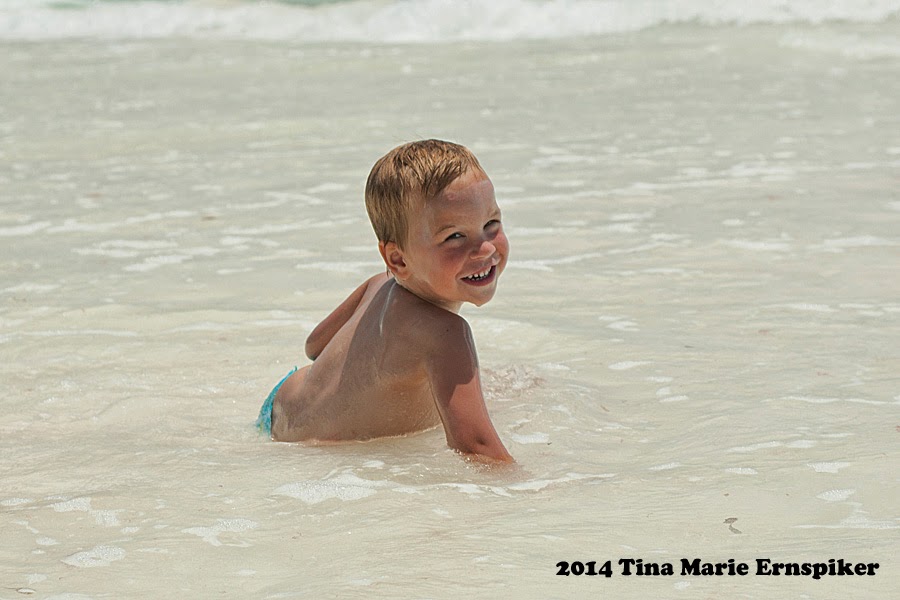 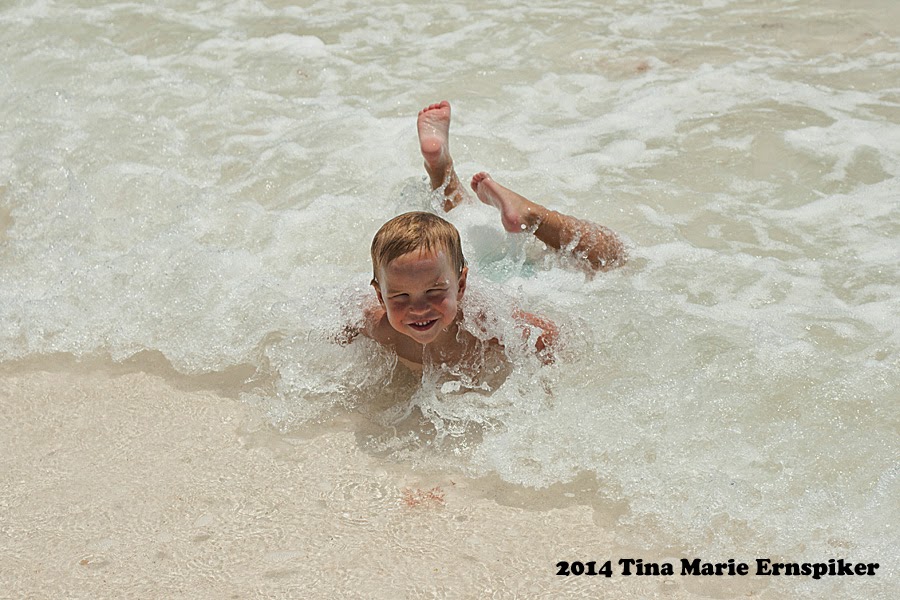 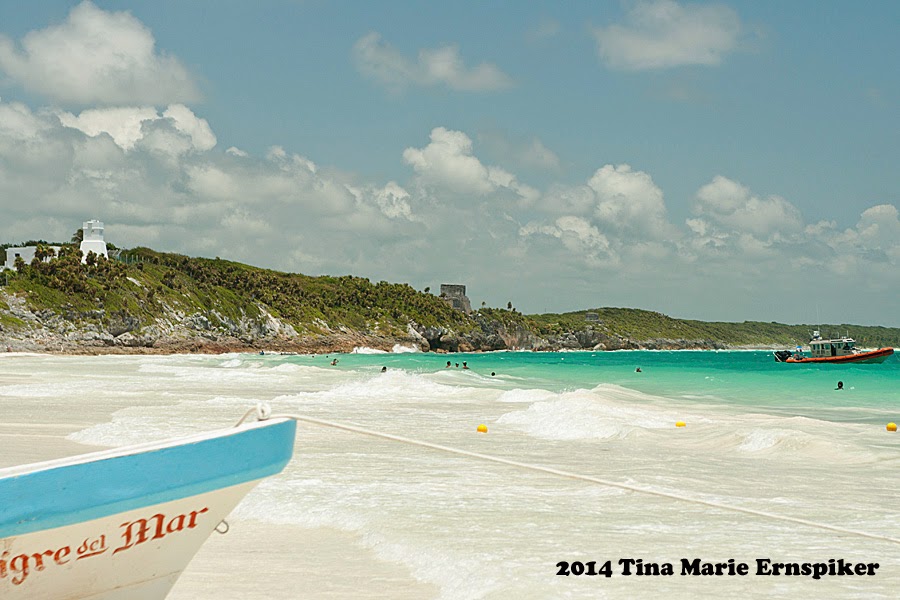 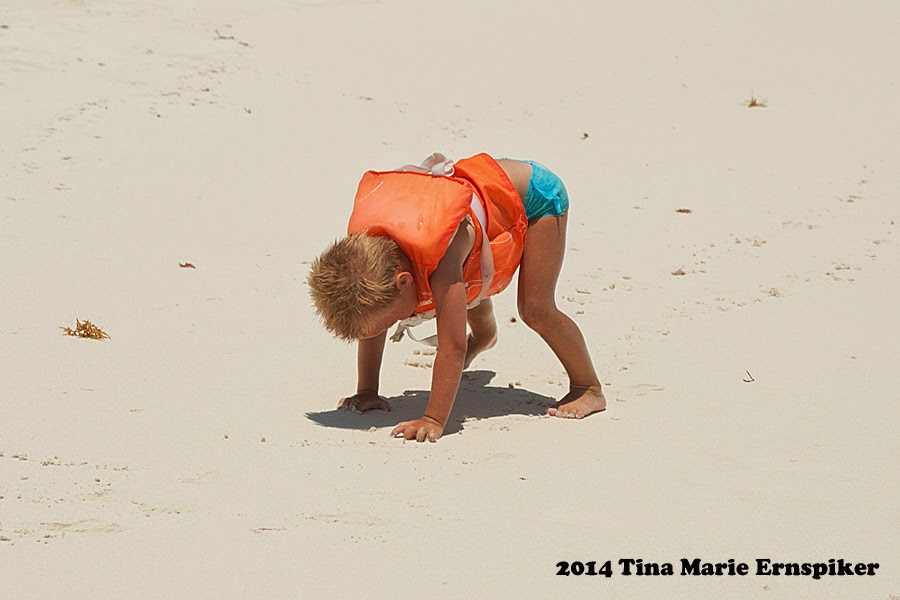 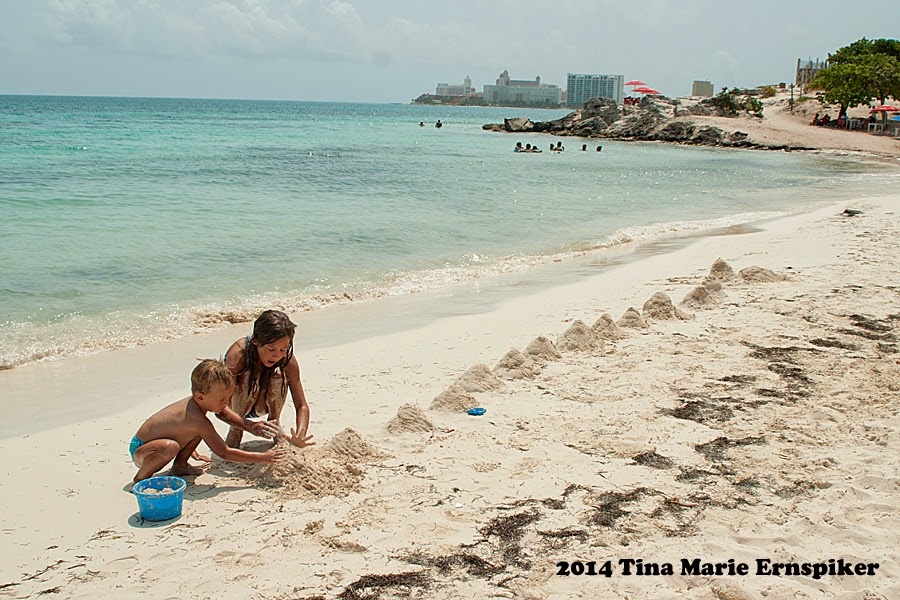 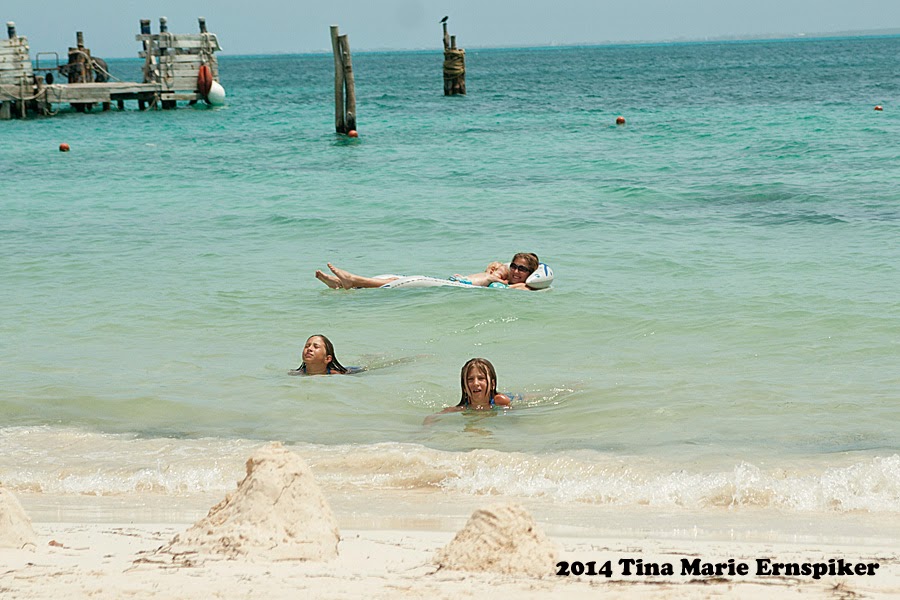 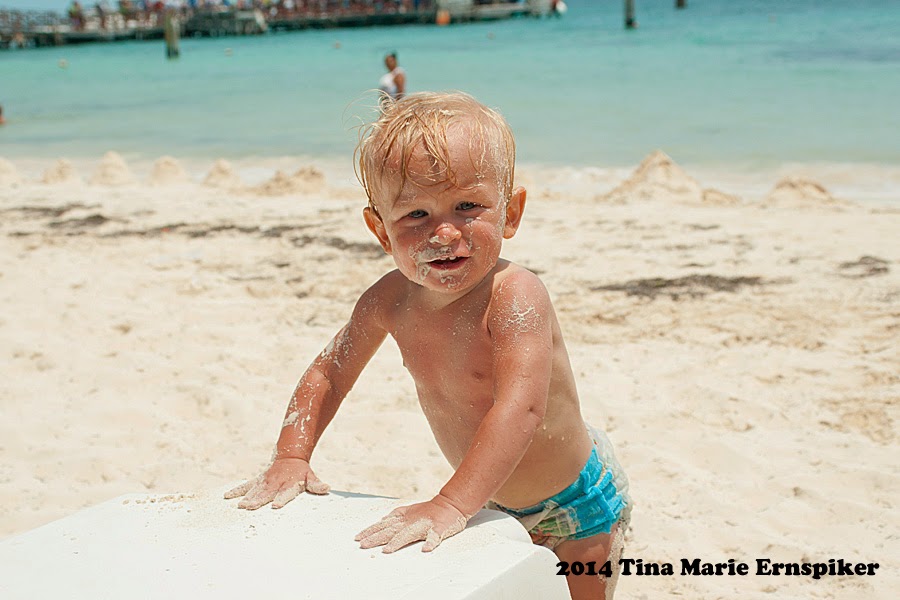 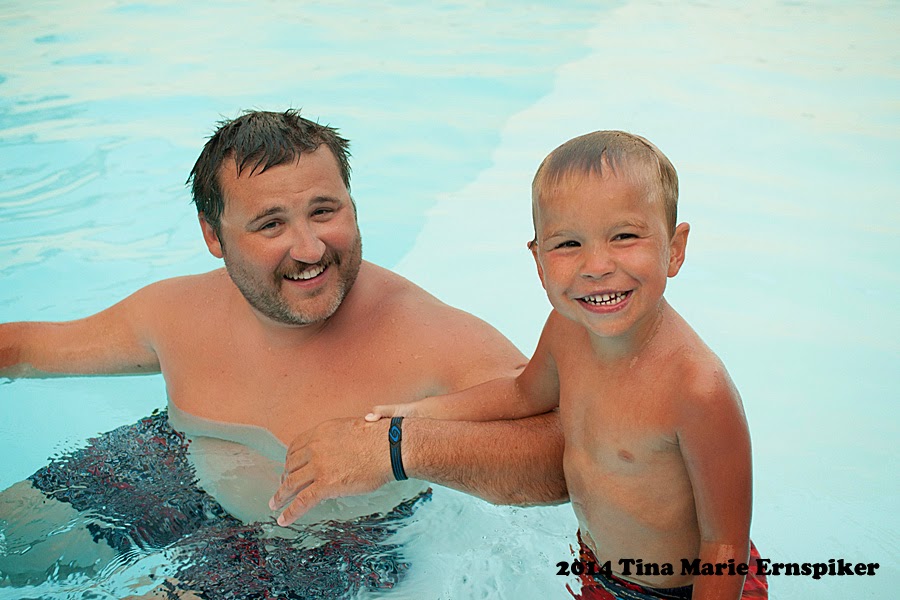 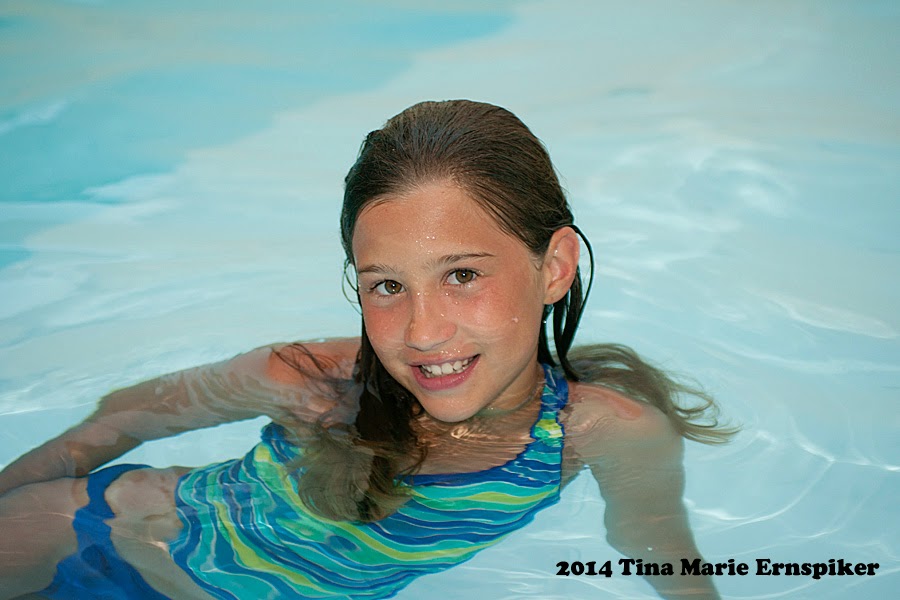 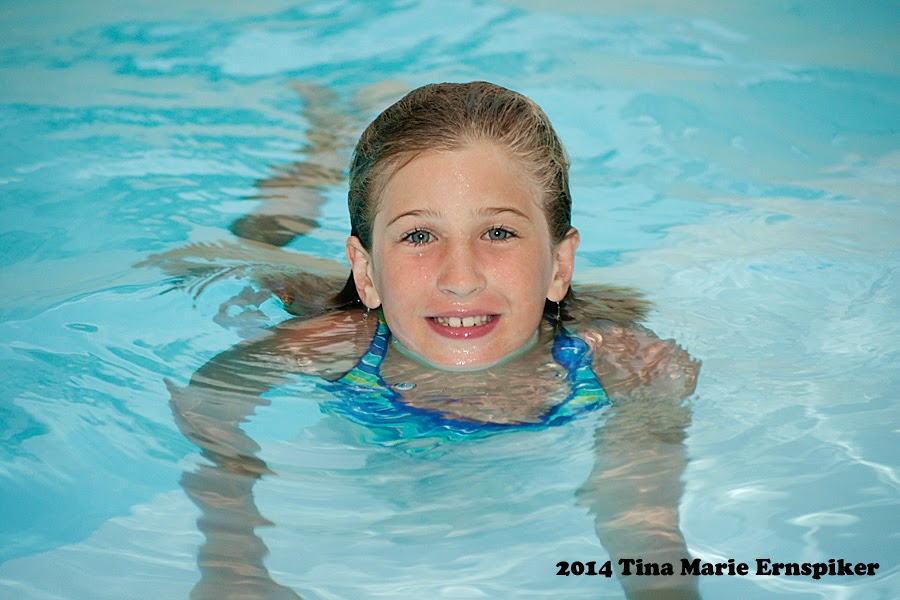 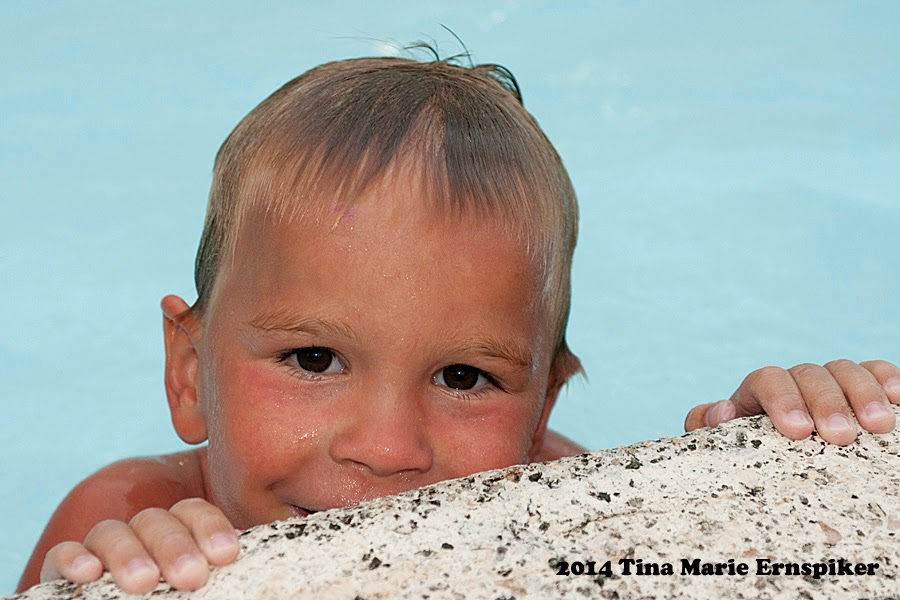 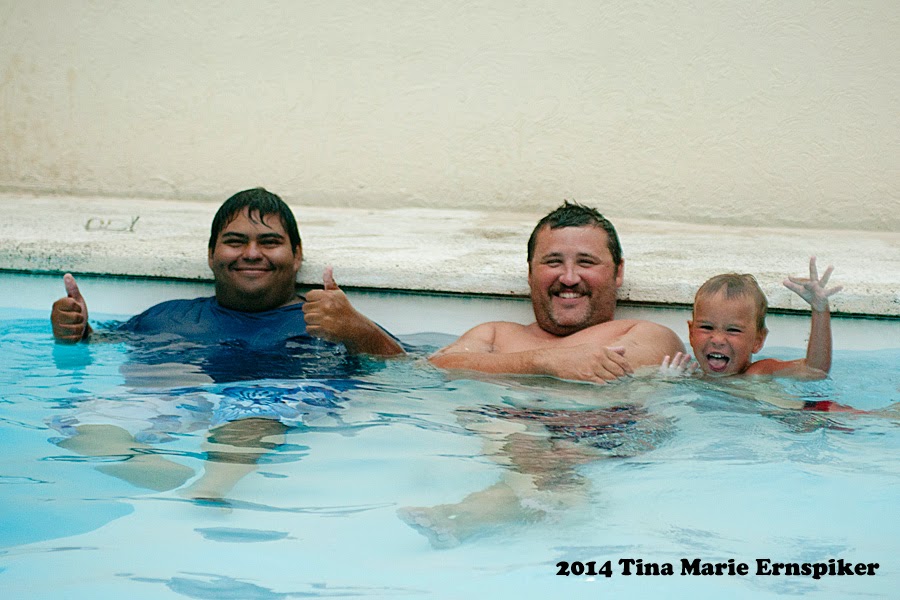