I never experienced an earthquake until living in Mexico. We have felt several earthquakes in Michoacan, Mexico, the most recent being March 3rd. Thankfully there was no damage. Unfortunately, the 2017 Mexico City earthquake not only caused damage to many buildings but 228 people in the city were killed and many more were injured. 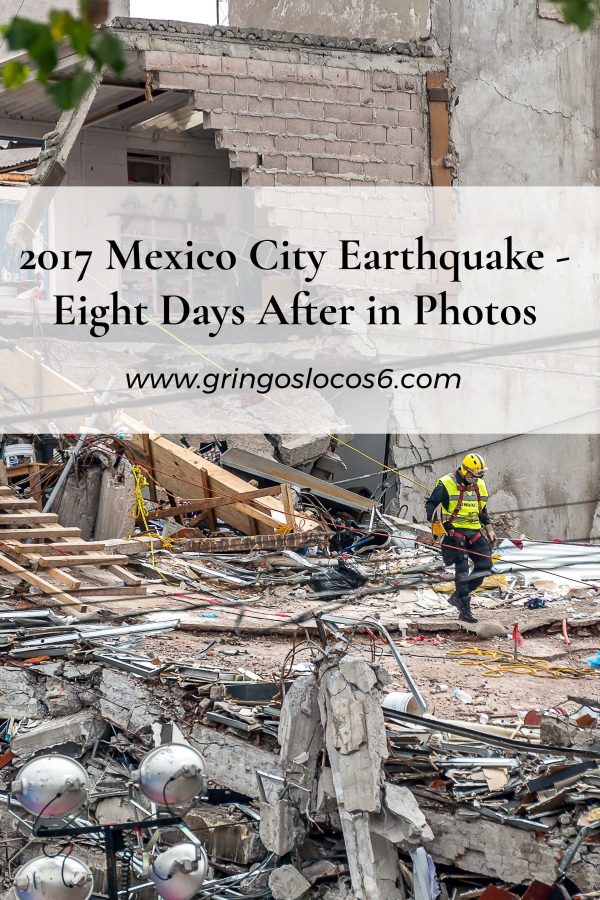 We had a medical trip scheduled a week after the 2017 Mexico City earthquake and I was a little nervous about it. The first room I booked on Airbnb in Mexico City I had to cancel because there was damage to the building. The second room we booked had been cleared as safe by the city inspectors. While we were there we experienced a temporary loss of electricity because the lines were being repaired due to earthquake damage.

During this trip, I had an opportunity to walk through the neighborhoods of Condesa and Roma, eight days after the 2017 Mexico City earthquake. These were two of the hardest-hit areas. Some of the destruction I saw was incomprehensible. This was nothing I had seen before. I know from history, the news, and science it can be much worse. It has been much worse. But for me, this was all new. 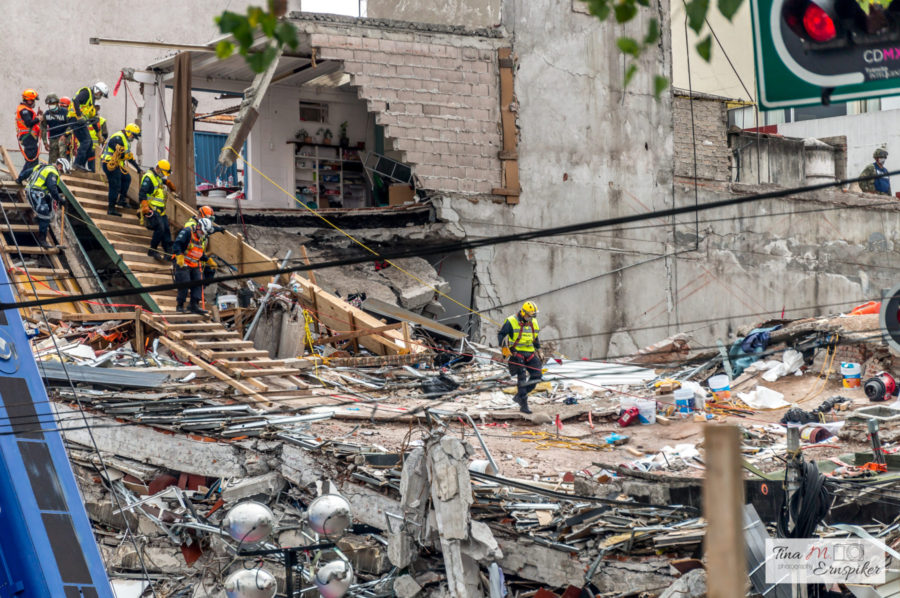 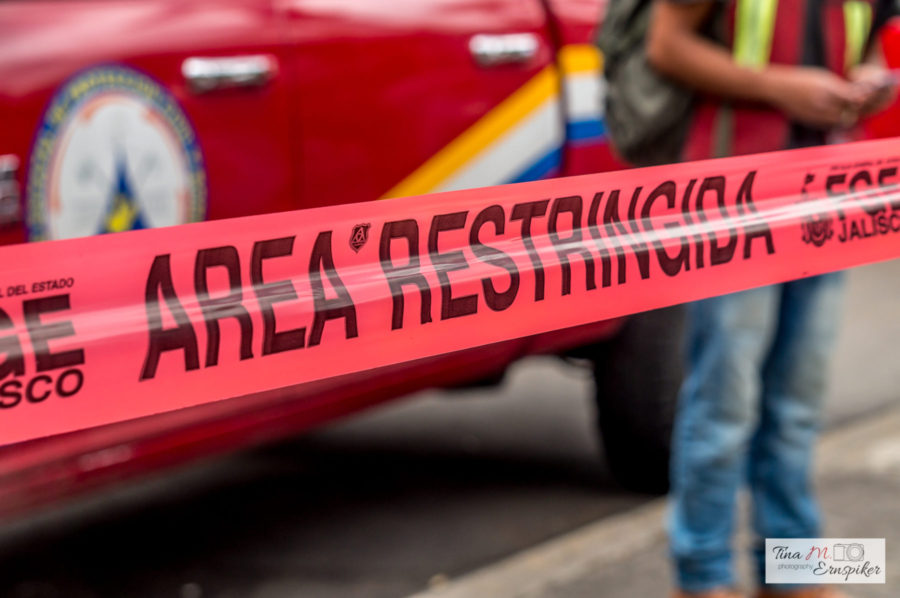 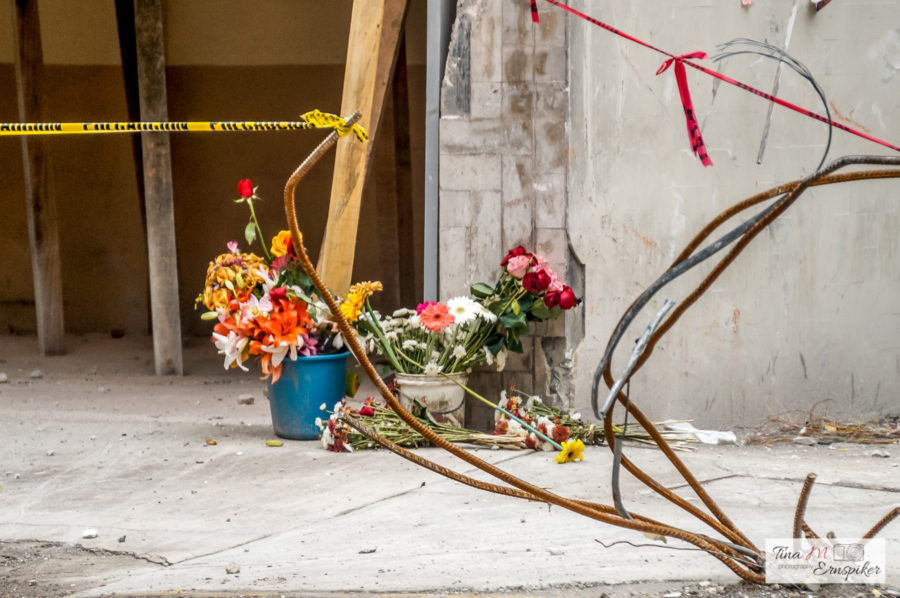 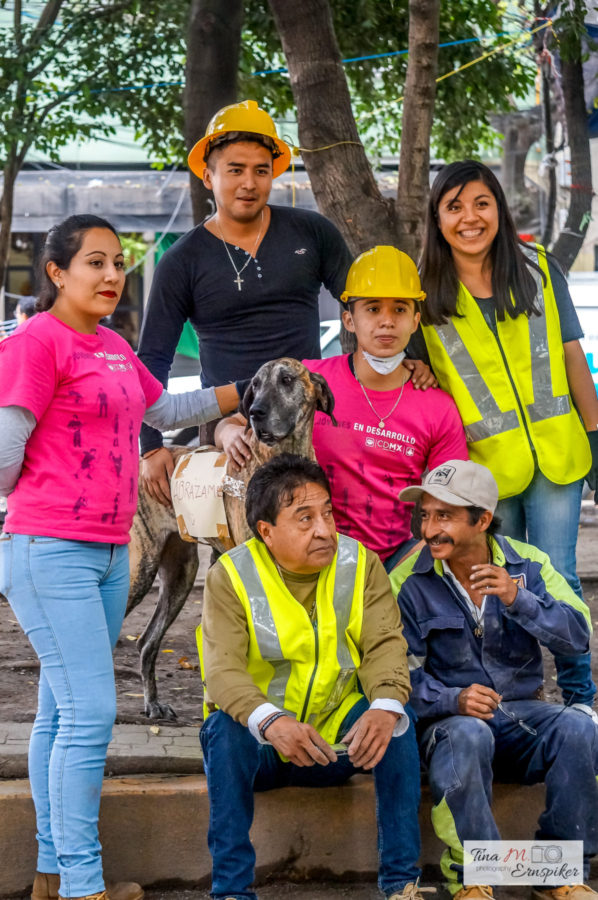 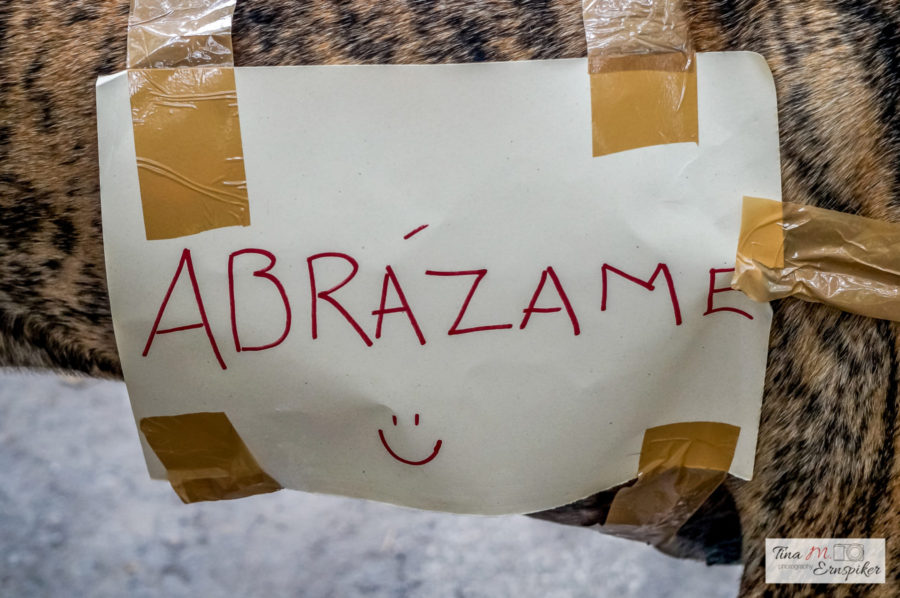 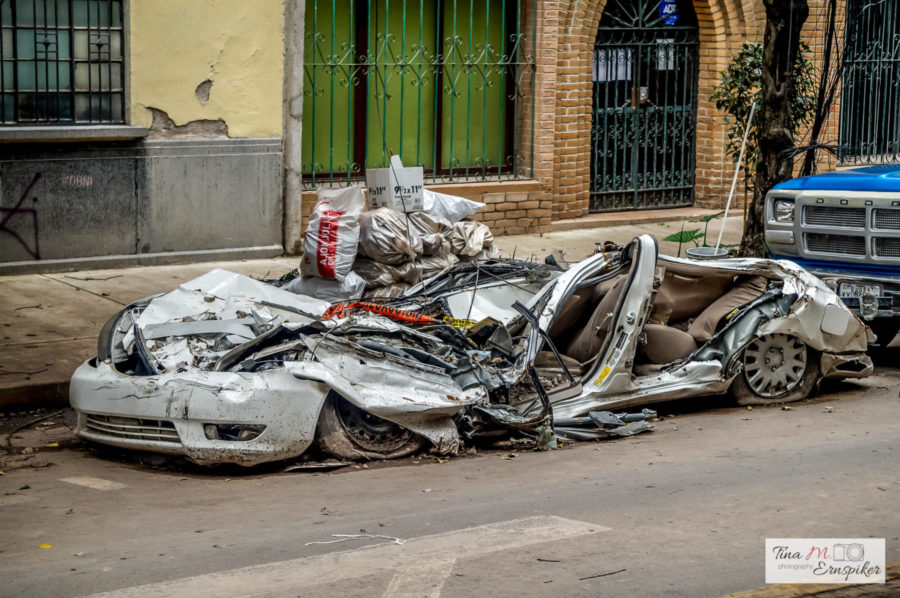 2 thoughts on “2017 Mexico City Earthquake, Eight Days After in Photos”