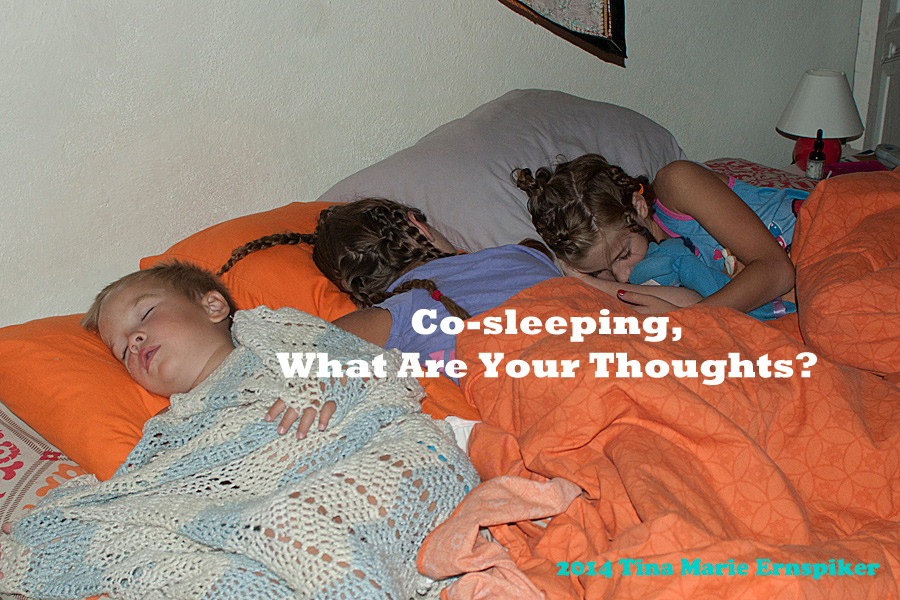 Parenting is hard. Especially when you are moving. Last year we moved to Mexico. This was a big deal for our family, right? Before we moved we got rid of Sawyer’s crib and he was sleeping on a toddler bed in his own room. He was doing a great job of going to bed by himself and falling asleep pretty quickly. Then we moved 2000 miles away to a new house in Mexico. We tried putting Sawyer to sleep in his own room and on his own twin size bed. He shares a room with his little brother just like our two girls share a room. Sawyer was having a difficult time though. I figured it was because of the move, so I didn’t push him. Every night I let him come into bed with me and Brad.

I said I would never do this. I didn’t want to be like some of my friends and have a five year old in bed with me every night. I needed my space and my precious sleep. I know some people like the idea of co-sleeping but I am not one of them. Neither is Brad. Our babies sleep with us when they are sick, when they have a nightmare, and occasionally when I was breastfeeding them. That’s it. And now I was letting my three year old sleep with me. I thought eventually he would transition over to his own bed. It was not happening soon enough.

At first we attempted to have Sawyer sleep on the floor next to our bed. We were taking baby steps. I think that lasted maybe one night. Then our girls said he could sleep with them in their double bed. I was desperate, and it worked. I was getting a good night sleep again and Sawyer was happy. This arrangement went on for several months. Three babies in one bed. They played and cuddled, and it was sweet. We knew that this would not and could not last forever. But with all the changes the move brought, we didn’t want to put our foot down and make Sawyer sleep in his own room.

I still don’t know whether this was a good parenting move or not. But three kids in one bed had come to an end. They were growing and needed more space and they were fighting before sleep overtook them. The girls were ready to kick Sawyer out of their room. The decision was made. Sawyer was moving to his own room and his own bed. Let me tell you, this was not easy. There was screaming and crying. The girls felt bad for their little brother and tried to sneak him into their room at night. Sawyer tried to sleep with Tristan in his crib but Tristan was not having any of that. “Get out of my bed! You are bothering me!” Tristan screamed in baby language. No one was happy.

Fortunately this only lasted about a week, for maybe a half hour every night. Then everyone started to adjust. Now Sawyer shares a room with his brother and sleeps in his own bed. Before they go to sleep you can either hear the boys laughing or screaming at each other. They usually quiet down pretty quickly. Sometimes Sawyer will still try to sneak into his sisters’ room but not very often. Finally only ten months after moving to Mexico my three year old is back in his own bed! Whoo hoo! I am glad we made it past all this unintentional co-sleeping. Sweet dreams! Signing off, Tina, mom of four, always learning how to parent, after the fact.

11 thoughts on “A Story of Unintentional Co-Sleeping”