Going to the doctor in Mexico. Not something that a person would normally write about, much less photograph. But when you are an expat, a person who has moved to a country that isn’t their birthplace, everything tends to be a little different from home. For the most part, it’s all good. You accept it for what it is and move on. But for those that remain in their homeland, I thought it would be fun to share my point of view as an expat in Mexico. Something as simple as going to the doctor is a change from the norm for me :-) 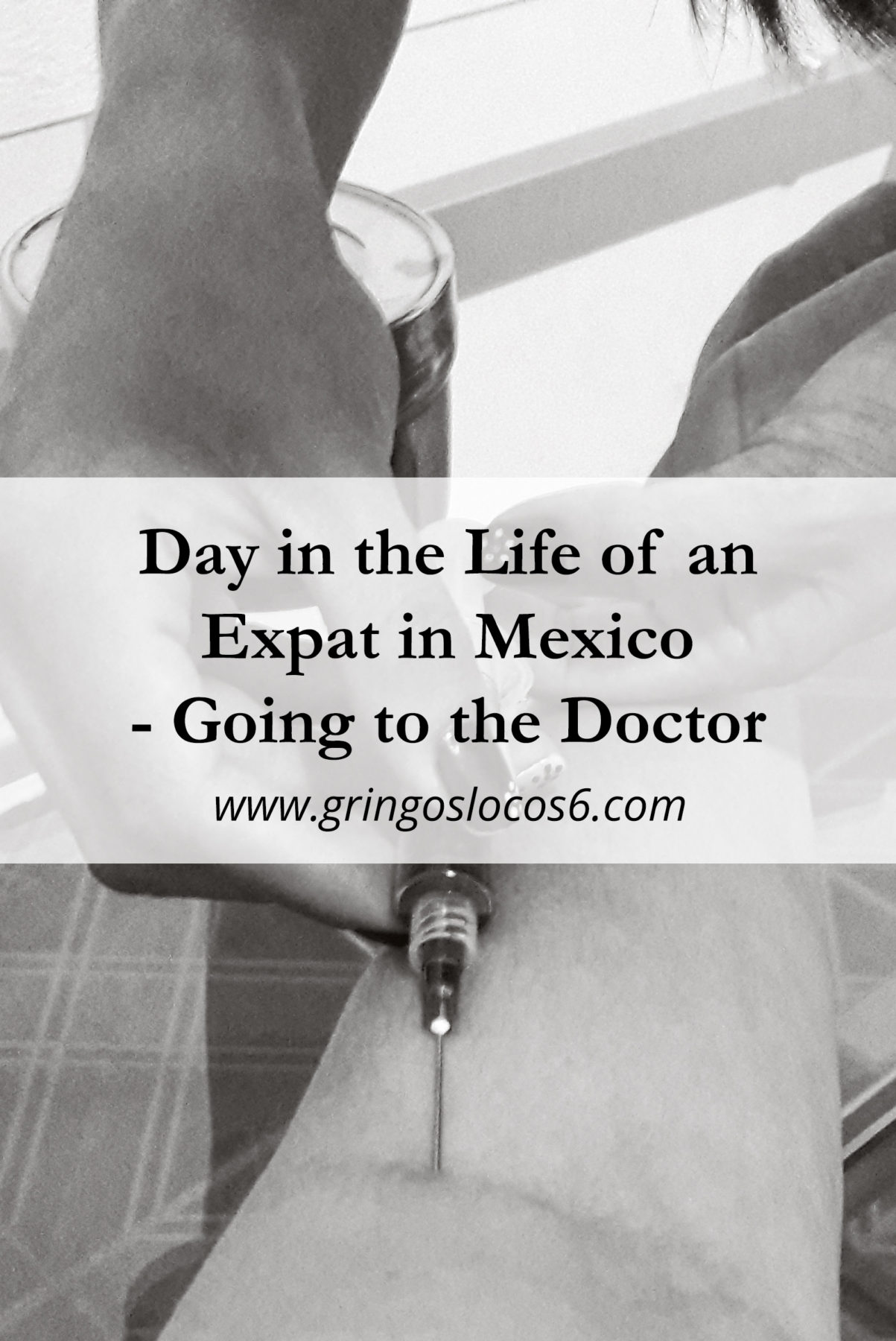 UPDATE: It was brought to my attention that the photo of my blood being drawn was offensive to some. For this reason, I  updated the post so that this picture appears less prominently. It will not be removed as having blood drawn was the main reason for this doctor’s visit.

Signing off in Mexico, Tina